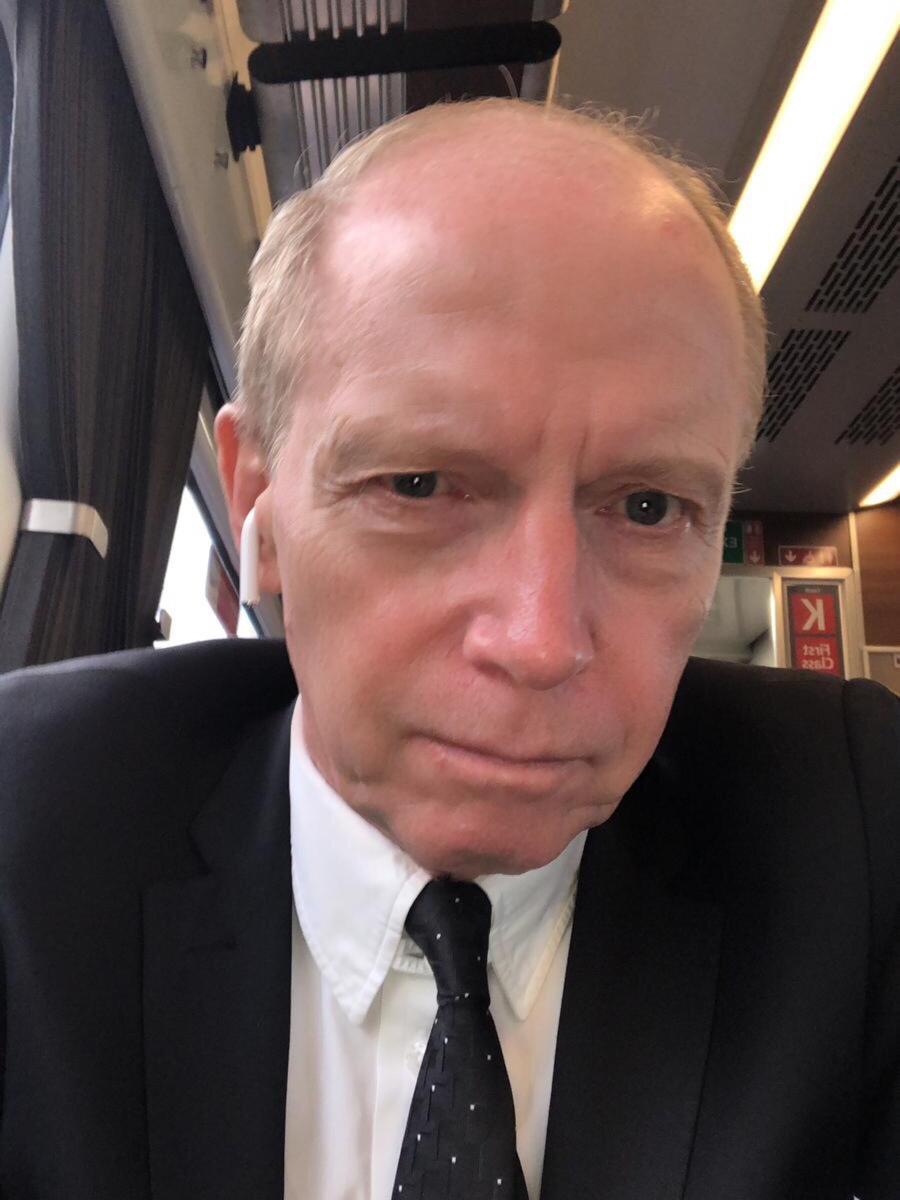 Stephen Williams is the principal of the firm.

Qualifying as a Barrister in 1977 Stephen specialised in advocacy before moving to the publishing industry in which he acted as legal counsel for 16 years. As adviser to one of the top international marketing organisations he became an expert in media law, serving book, magazine, film and music interests. In more recent times he has continued to act as advocate in civil matters and Employment, Tax and Property Tribunals. As the former head also of two corporate practise teams, he is known as a corporate deals negotiator.

Stephen is also renown for his intellectual property expertise and was credited in Hansard for his work on the Copyright, Designs and Patents Bill 1988.

Stephen has acted for IT clients and computer software organisations throughout the United Kingdom.

With over 40 years' business law experience, he is highly experienced in corporate transactions and is a tenacious litigator, leaving no argument unexplored.

Stephen in his spare time is a Martial Arts Instructor and has black belts in both Karate and Ju Jitsu.

On 7th May 2015 he was also elected as a Councillor to Babergh District Council in South Suffolk.

In this role Stephen has championed the democratic wishes of his electorate choosing the interests of his constituents above party politics, consistent with his ethos of winning for those he serves.

It's easy to get in touch.

Contact Form Phone Us
We use cookies to ensure that we give you the best experience on our website. If you continue to use this site we will assume that you are happy with it.Ok